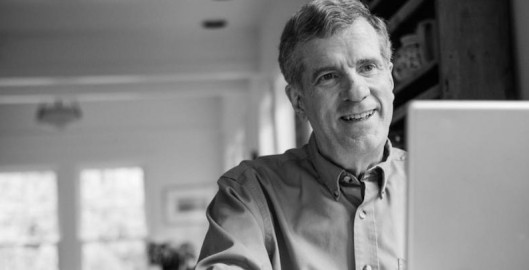 With the rise of streaming, Netflix and the democratisation of HD cameras over the last ten years the world of documentaries has transformed. Scores of films are being made and new methods are being devised to bring them to audiences.

One man at the centre of this transformation is Peter Broderick, a distribution expert who has guided hundreds of film makers on how to get their films to as many people as possible. This one-off Unorthodocs special at Somerset House on 10th April is a rare opportunity to hear from Peter directly when he will he give a master class on the new world of documentary distribution. If you have made a documentary, want to make one or are just interested in how the creative economy works, join us for a fascinating and informative evening exploring the current landscape of an evolving industry.

DocHeads has two free tickets to offer to our members!

If you are a DocHeads member and would like to enter the competition, please tweet the following:  Join distribution guru Peter Broderick for a masterclass in documentary distribution http://bit.do/peterbroderick @docheads

The winner will be announced on Friday 7th April.